Back in the 16th century, Courtfield Gardens was simply a large meadow surrounded by fertile land and small farms that stretched from the present Gloucester Road to the Earl's Court Road in one direction and Cromwell Road to The Old Brompton Road in the other. How times have changed!

Earls Court House, a large manor house, was built in the 18th century and occupied what now makes up the garden squares of Courtfield, Bramham, Barkston, Harrington, Bolton and Weatherby.

Early residents of note include the anatomist and surgeon John Hunter, who kept a great variety of animals for 'observation and experimentation', including buffalo and eagles! Hunter was a highly controversial figure and this is best illustrated in the two fictional characters that he is said to have partially inspired – Dr John Doolittle and Dr Henry Jekyll!

The Duke of Richmond purchased the house in 1802 for his housekeeper - and more interestingly, mistress - Mrs Bennett. She then leased it to the Earl of Albermarle before it became an asylum in 1832.

At the other end of the gardens James Gunter, a successful Berkeley Square confectioner, had bought Earl's Court Lodge, thus beginning the family's accumulation of land that would have a lasting influence on the area. Due to Gunter's profession, the local children decided to nickname the lodge "Currant-Jelly-Hall" (a name that we can all agree should definitely be bought back…!).

The most dramatic and enduring change came to the area in 1865, when the rising cost of land for building houses could no longer be ignored by the Gunter family. They sold part of the family's land for the laying of the railway line and the construction of the first Earl's Court Station. The development of the modern Courtfield Gardens began soon after in 1873 and was fully completed by 1881. Not much is known about the residents of number 25 until the autumn of 2005 when an entrepreneur saw its potential as a conceptually innovative hotel! 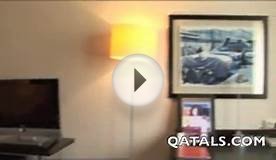 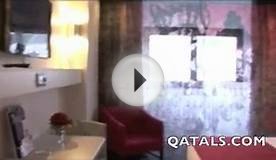 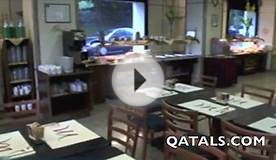 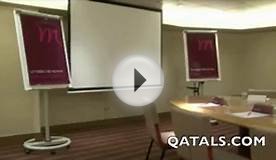