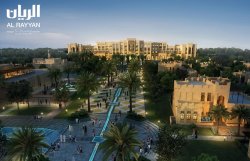 It was one of those days that tends to make Londoners excitable: a sunny one. As Mr Smith and I exited the tube at South Ken, I thought for a moment that we'd stumbled across a public audition for the next GAP advert. Seemingly every young, tanned, beautiful thing in London with the big lion hair only good genes can give you, were spilling out onto the terraces of this upmarket neighbourhood’s restaurants and bars, shrieking with laughter at each others' jokes. 'Oh stop it, Hugo, stop it!' they barked as we walked past. Thankfully, we were en route to a rather more quiet corner of SW7. Just three minutes' walk from the the beautiful and the not very damned, tucked away in a quiet Mary Poppins-esque side street between the Fulham Road and Old Brompton Road is Number Sixteen. Blink and you actually would miss it – we nearly did – as it's like all the other mid-Victorian white stucco terrace houses in Sumner Place, with just a discreet sign above its door to indicate that it isn't a private residence. Lucky us.

With 42 bedrooms, it's the smallest member of the Firmdale group, home to the Haymarket, Soho and Charlotte Street hotels. But it would be doing Number Sixteen an injustice to describe it as their little sister. For a start, it doesn't really feel like a hotel, more the home of a flamboyant, and rather wealthy Great Aunt who brings back wood-carved treasures from her travels to the Tropics to sit alongside her forward-thinking Starburst colour furnishings. Co-owner Kit Kemp's trademark humbug colours of lime green and hot pink are definitely in evidence here in the great big marshmallow sofas of the drawing room, but the Lion King-like wood carvings, teamed with khaki drapes in the conservatory help mark it out as something a little different to its bedfellow behemoths. Number Sixteen's real pull is its courtyard garden, particularly for us on an evening so hot it felt as if London had been momentarily placed into a terracotta pizza oven. 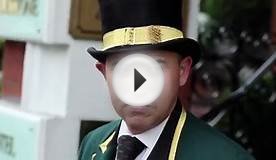 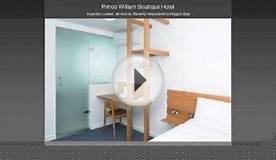 Anouska Hempel, Lady Weinberg (sometimes credited as Anoushka Hempel) (born 13 December 1941), born Anne Geissler, is a film and television actress turned hotelier and designer. She is also a noted figure in London society.
Hempel is of Russian and Swiss German ancestry and claims to have been born on a boat en route from Papua New Guinea to...