... carry on without them! After lunch we went back to tour the state rooms. It's hard to find the superlatives to describe this place-huge, magnificent, beautiful, ornate, opulent-what else? We couldn't leave the grounds without a snack so we could say we had eaten at the Queen's Palace! Still no signs of Rodger & Connie. We had to assume they were doing just fine without us.. They did have a great day; we discovered later ...

... nice looking building which appeared to be a hotel. What interested me the most about this hotel though was the amazing cars sitting outside it. I am a boy after all! An Aston Martin DB9 in black and a Bentley Continental GT in navy posed together like the perfect couple. I must say, the cars around this area of London were stunning, definitely a good portrayal of wealth in the area. Not long after Marisa signaled to turn right and we were standing on her doorstep on ... 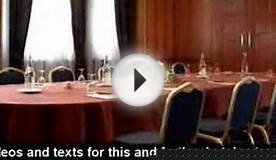 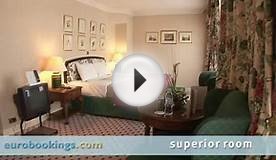