Steeped in history, the Coburg Court Hotel opened in 1907 and later changed to the Coburg Hotel in the early 1960s. A grade II listed building, this red terracotta Edwardian townhouse is now Hilton London Hyde Park, and continues to be a quintessential London landmark. We draw inspiration from the Coburg manager, Mr Goring, who believed that “personal service and good food should be supplemented, rather than controlled, by mechanical means.”

Enjoy a prime location overlooking Britain’s most famous park at the entrance of Kensington Palace. This hotel has retained much of its original stone surround with carved capitals and segmental arched openings, which form a group at the entrance to Queensway Station.

Only a stone’s throw from the hotel, the original statue of Peter Pan, commissioned by J.M.Barrie, was erected by George Frampton on May 1st 1912 in Kensington Gardens. Barrie, who not only failed to get permission to place it in Kensington Gardens, insisted that the statue be erected in the middle of the night to give the children of London the illusion that the sculpture had appeared by magic.

Conrad Hilton famously stated “It has been, and continues to be, our responsibility to fill the earth with the light and warmth of hospitality.” In Hilton London Hyde Park, and in Hilton hotels across the globe, this motto is instated in the unique, personalized service, comfortable guest rooms, contemporary meeting space, and delicious food and beverage options. 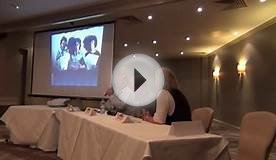 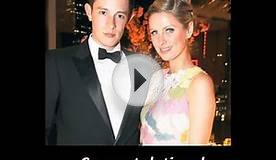 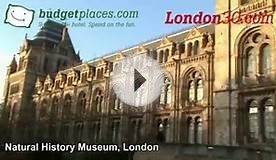 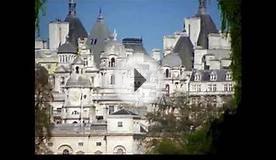 Saint Georges Hotel is a hotel in Central London, England.It is located on the corner of Langham Place and Rising House Street. The site on which the hotel is located was formerly the Queen's Hall (bombed in 1941) and was developed by the Crown Estate.
The 86 guest rooms of the Saint Georges Hotel occupy floors 9 to 14 of the building. Two of...

41 Hotel or No. 41: A Red Carnation Hotel is a luxury 5-star hotel in London, England. It is located just south of Buckingham Palace along 41 Buckingham Palace Road.
The hotel is located on the top (5th) floor of the building which was once the grand ballroom of The Rubens at the Palace next door to the hotel and opened in 2000. It is the...