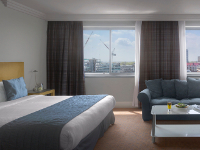 Radisson Blu Edwardian hotels have a range of 4 star hotels in London that all incorporate stylish design features and elegant bedrooms as well as complimentary WiFi throughout. Our hotels are in the best locations in the capital - from hotels in Leicester Square to Covent Garden, South Kensington and Oxford Street, there's something for everyone.

The Sussex hotel in Marble Arch is perfectly located by Marble Arch, giving you access to big flagship stores such as Selfridges, Marks and Spencer as well as Primark and other high street favourites.

In the heart of the shopping district, the Berkshire hotel is on Oxford Street and next to Bond Street so you can explore all the shops at your leisure. From Debenhams to Chanel and Disney to Forever 21, Oxford Street is the place for shopping in London. 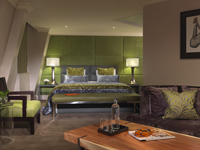 The Portman Hotel provides comfortably elegant accommodation near Oxford Street shopping and the major attractions of Hyde Park and Buckingham Palace. The hotel’s rooms range from well-appointed standard to stunning penthouse.The restaurant and bar welcome you to fresh, well-crafted fare in a genial setting.

4 star hotels in Soho and Theatreland

The Mercer Street boutique hotel in Covent Garden is in the heart of the action. On the corner of Mercer Street and Monmounth Street, there are shops, restaurants and bars every way you turn. Ideal for trips to Covent Garden, Soho and soaking up the atmosphere of the Seven Dials village.

Right opposite the British Museum and in the centre of the literary district, the Bloomsbury Street hotel is ideal for luxury weekends away to enjoy the capital and it's round the corner from Tottenham Court Road, Soho and Covent Garden.

Located just opposite the Bloomsbury Street Hotel, the Radisson Blu Edwardian Kenilworth Hotel offers another prime location in the Bloomsbury district. With great proximity to Bloomsbury's most famous landmarks and a concierge to help you on your way, you'll find this the perfect base from which to explore one of London's most exciting areas.

The Leicester Square hotel is located just off the square in St. Martin's Court. Elegant, minimalist and stylish, this boutique hotel has everything you'd want from a 4 star hotel and it's in one of the most sought areas of the city.

The Grafton hotel is at the top of Tottenham Court Road and is walking distance to Regents Park, Soho, Camden, Euston and St. Pancras International so where it's London or Paris, you're just a stone's throw away.

4 star in West London and near London airports

The Radisson Blu Edwardian Vanderbit Hotel sits in a sought after location on Gloucester Road in South Kensington. Just a short stroll past the Victoria and Albert Museum on Brompton Road will take you into the heart of... 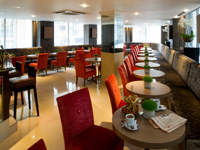 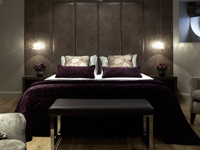 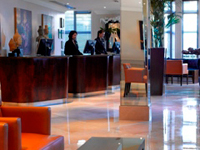 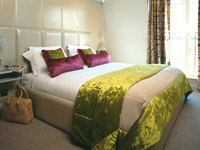 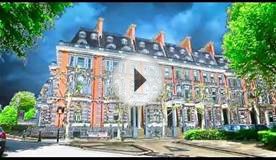 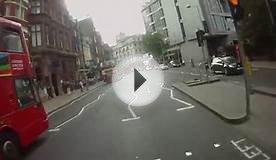 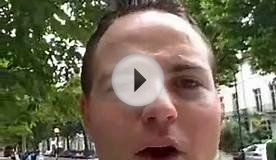 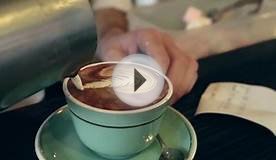 Besides North Finchley and Wimbledon, what other London areas are village-like with busy High Streets? | Yahoo Answers

Greenwich is a great place,lovely park, views on Canary Wharf and the river (oh, and the Cutty Sark!), cute shops and sunday craft market but but no high street retail chains.

Where is the nearest fat face to kensington high street, london?

Office Holdings is a company that operates the "Office" chain of shoe shops in the UK and Ireland.
The company's first store opened in 1981 under the name 'Office London' with a concession in Hyper Hyper on Kensington High Street. The name came from the fact that the shop was constructed using second-hand office furniture. The first stand-alone...